15 billion is such a small amount for something this important. The US government should so angel invest.

Hyperloops And Self Driving Cars

They don't stand at cross purposes. Hyperloops are for long distances, and self driving cars are inside the city transportation, so you need neither drivers nor parking space. The two compliment each other.

With the Hyperloop, you skip that whole thing about building roads. They seem to need such little land, that maybe you don't even need to do land acquisition. 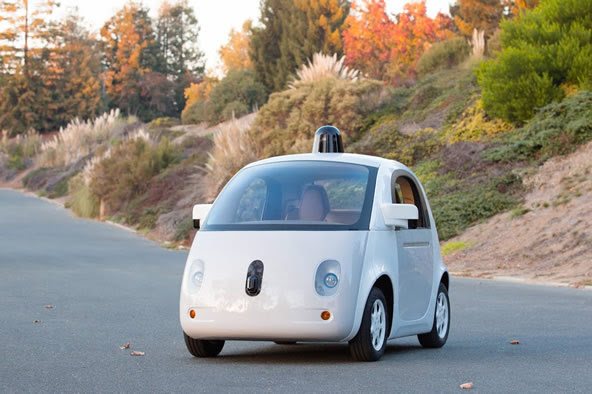 New York to Los Angeles in 45 minutes is mind blowing. That might be the most popular track.


It takes an Elon Musk to save America the embarrassment of China and Japan outdoing it on bullet trains.

The Hyperloop could actually be producing excess energy. If there are solar panels on the top everywhere, that is more energy than it needs. Good thing.

Elon Musk has a Head Of State status. He is totally making impact. This guy will soon qualify for a membership of the G7.

The Money Is Not Actually Moving

If all money is digital, and if M-Pesa is the future, not just in Kenya but also in the rich world, and if the blockchain technology does to money moving what the Internet did to information moving, as in bring the costs down to pretty much zero, then the money is not actually moving, is it? You are just managing accounts, you are adding and subtracting.

And that digitization allows for a potentially massive increase in the velocity of money. If the same dollar exchanges hands 200 times instead of 20, that is a ten times increase in economic activity and hence economic growth. Moving money should be instantaneous and free globally. Just like when you send email, there is no lag. In the old fashioned ways, it can take days for money to move. There is no reason why it should be that way. That "lag" is a tremendous drag on economic activity.

The first one obviously was when Jack Dorsey was ousted as Twitter CEO the first time around. Evan Williams, smart guy, shot himself in the foot. You shouldn't do something just because you can.

It is a DNA thing. Only the inventor can come up with killer features for the product. That person in this case is Jack Dorsey. The Twitter Board is in no position to decide.

If I were the Twitter Board, I would salivate at the prospect. Jack Dorsey is no longer a green horn CEO. He has now become really good at it. The first time around he was like, I should have held weekly meetings.

Twitter Board's problem should have been, maybe Dorsey is not available. Giving an ultimatum is bad manners. And it will hurt Twitter, which has been stagnant for a long time now.

I always thought Dick Costolo was more of a COO person. Evan Williams could have been Chairperson. But neither were cut to be CEO. And Twitter lost major momentum along the way.

A new direction would be to get much better at curate-and-display. Most people don't really want to tweet, they just want to consume.

This is not about whether Jack Dorsey is a Steve Jobs or an Elon Musk. This is about whether there is anyone better for the job, and there isn't. It goes with the territory.


Currently, Musk serves as the CEO of publicly traded Tesla Motors and the private company SpaceX. Tesla is currently valued at about $25 billion and Musk has his sights set on a $700 billion valuation. 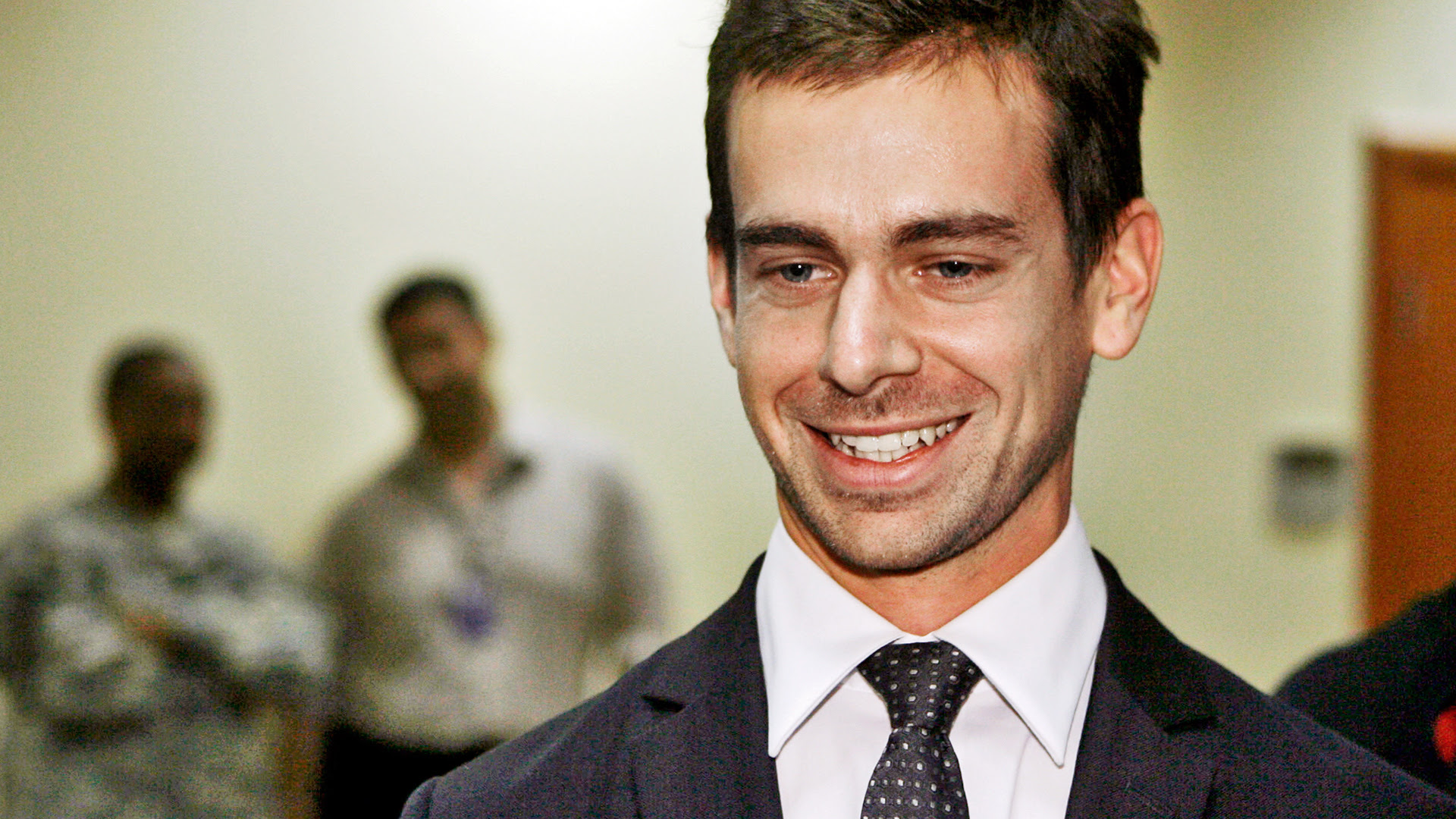 
Ceres accounts for 25% of the mass of the asteroid belt, and unlike most of its irregularly shaped neighbors, it is massive enough to be nearly spherical like a moon or planet. ..... Models of the dwarf planet’s interior suggest its mantle may consist of a slurry of water and dirt that contains more fresh water than Earth. .... early images from the Dawn mission showed mysterious bright spots on the surface .... highly reflective patches of surface ice are one possibility. ...... Discovering water on Ceres would have implications for space exploration. Water is a potential source of hydration, breathable air, and rocket fuel, and will therefore prove a precious resource for space wanderers. .... Ceres would make a good extraterrestrial outpost. Its low gravity makes landing and taking off less energy intensive, and resources on the surface could resupply missions—perhaps even trips to the outer solar system.

as the Indian government targets a massive expansion in the country’s solar output from some 3 gigawatts today to 100 gigawatts by 2022...... “India can become probably the largest country for solar energy” ..... “India has two times the sunshine of Japan. The cost of construction of the solar park is half of Japan. Twice the sunshine, half the cost, that means four times the efficiency” ..... India is one of the world’s largest carbon polluters; coal dominates the country’s energy mix SoftBank in tie-up for $20 billion in Indian solar projects


SBG Cleantech will be a harbinger of solar and wind energy. Following the Indian Prime Minister's 100GW solar and 60GW wind target by 2022, the venture will invest in and develop renewable energy plants across India. 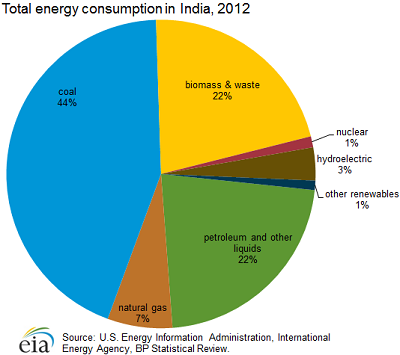 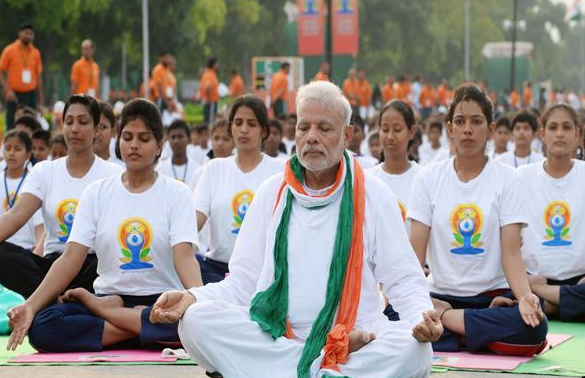