Dropping YouTube from iOS, now that makes a ton of sense.


Apple hasn’t sued Google directly for infringing on iOS patents with Android, but a jury found very easily that Google’s most important and most successful Android customer did. ..... Apple has responded to the invention and subsequent proliferation of Android not just by vowing to destroy Android, but by taking steps to avoid reliance on any Google products or software in iOS. .... Apple is also planning to drop the YouTube app from iOS 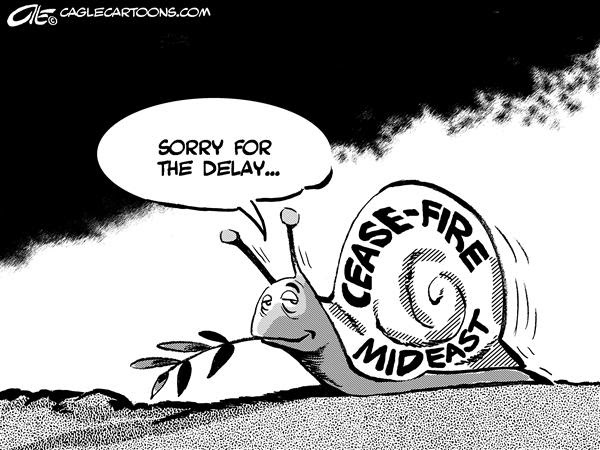 Samsung: Hang In There 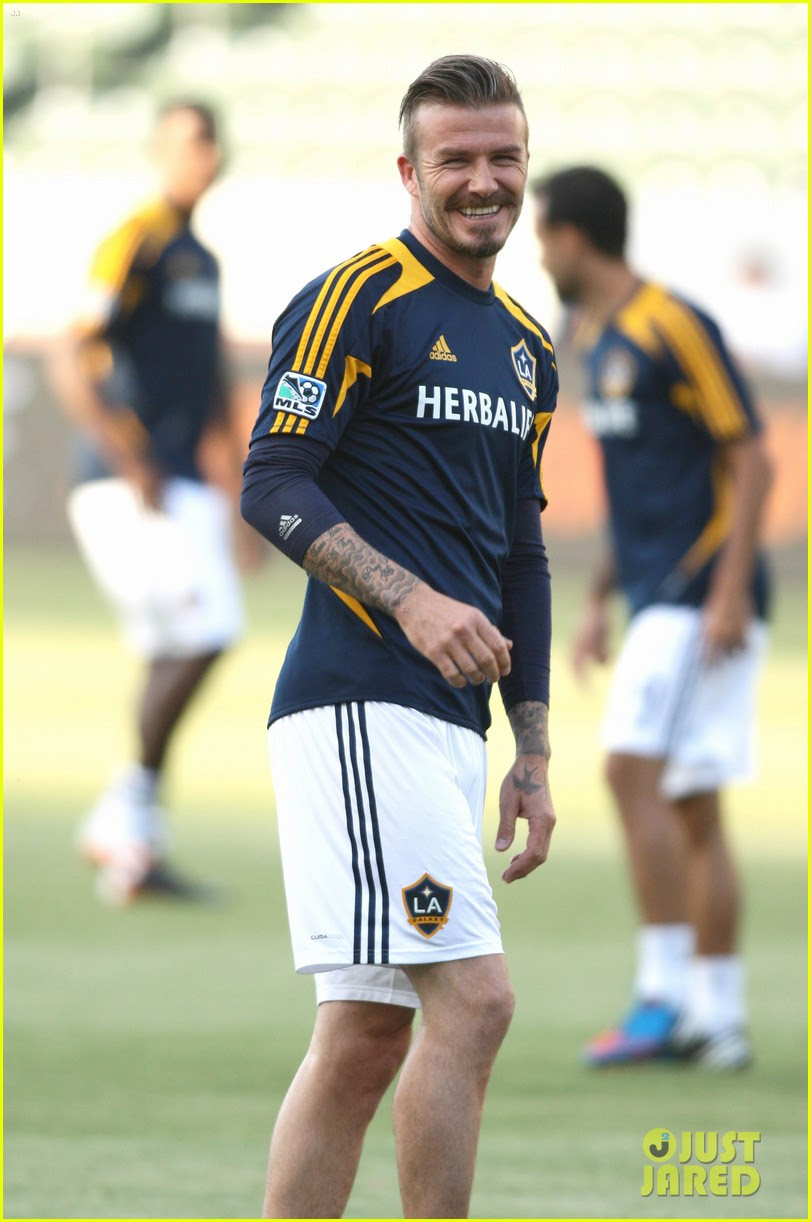 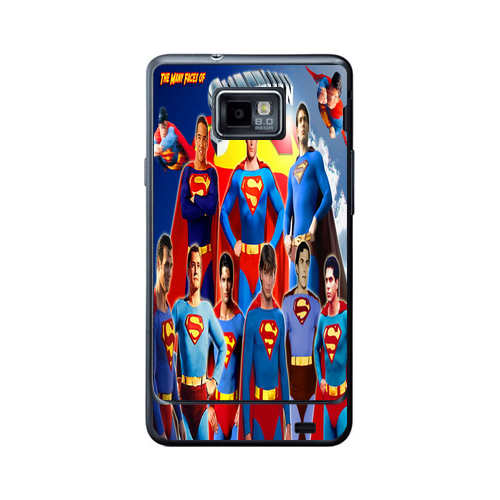 Email ThisBlogThis!Share to TwitterShare to FacebookShare to Pinterest
Labels: Samsung 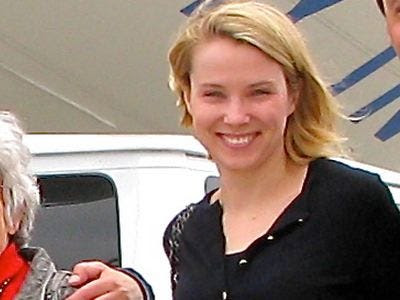 Process, Bureaucracy, and Jams .... Mayer is also thinking of giving every Yahoo a free iPhone ..... The most telling thing about the email is when it was sent – after midnight on a Friday ..... There are so many things need to be improve in order to get us back in the same league as Google and Apple Mayer's real change to Yahoo is much simpler and deeper than all that. ... She's brought high expectations for how hard and fast Yahoo employees can work

Apple Got Away With Murder 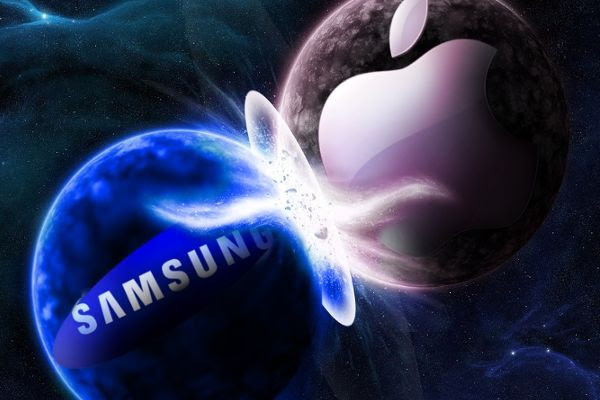 This legal wrangle so needs to go through the appeals process.

MAD Before Common Sense
Ban The Fridge
Apple Samsung: The Verdict Was Unfair


the war is drawing closer to Google’s doorstep. Google is increasingly making its own hardware, thanks in part to its acquisition of Motorola Mobility, or playing an integral part in designing it, as it did with the Nexus 7 tablet. And the jury in the Samsung trial found that features built into Android, and not just features added by Samsung, violated Apple patents — potentially forcing Google to adjust its software. ..... It would be difficult for Apple to prove that Google is benefiting financially from patent infringement, or that Google, and not the hardware manufacturers, is directly responsible for potential damages caused to Apple .... The iPhone includes a Google search bar in its Safari browser, and Google offers some popular apps, like one for Gmail, in Apple’s App Store. A direct attack could compel Google to remove such features from the iPhone and make it a less attractive product to consumers ..... peace between Google and Apple is looking shakier by the day. ..... Several features that Apple said Samsung’s devices had infringed are built into Android, like pinching the screen or tapping to zoom. Another, the rubber band effect, when the screen bounces to indicate reaching the top or bottom, was part of Android until recently. According to a person briefed on Google’s Android design plans, Google removed the effect for design reasons, not in response to patent litigation. ....... “Most of these patent claims don’t relate to the core Android operating system,” Google said in a statement on Monday. “The mobile industry is moving fast and all players, including newcomers, are building upon ideas that have been around for decades.” ...... owning Motorola also armed Google with its own arsenal of mobile-related patents, so a fight between Apple and Motorola could result in a settlement in which the two companies agreed to license each other’s patents ..... Samsung has said it will ask the judge in the case to overturn the jury’s verdict and, if that fails, will file an appeal with a higher court. ..... Apple on Monday asked a federal judge to block the sale of eight Samsung smartphones. But the chance that Samsung will have to take those phones off store shelves soon is slim, because of the likelihood that such an action could be delayed, pending appeals by Samsung


eight older-model smartphones, including the Galaxy S2 and Droid Charge. While Apple's lawsuit encompassed 28 devices, many of those accused products are no longer widely available in the world's largest mobile market. ... the S III ... can include it in a "contempt proceeding" that moves much faster .... The verdict could lead to an outright ban on sales of key Samsung products. .... Samsung lost ... in market capitalization after its shares slid 7.5 percent in Seoul. .... Nokia, which has staked its future on Windows phones, gained 7.7 percent.


Mutual assured destruction, or mutually assured destruction (MAD), is a doctrine of military strategy and national security policy in which a full-scale use of high-yield weapons of mass destruction by two opposing sides would effectively result in the complete, utter and irrevocable annihilation of both the attacker and the defender, becoming thus a war that has no victory nor any armistice but only effective reciprocal destruction. It is based on the theory of deterrence according to which the deployment, and implicit menace of use, of strong weapons is essential to threaten the enemy in order to prevent the use by said-enemy of the same weapons against oneself. The strategy is effectively a form of Nash equilibrium in which neither side, once armed, has any rational incentive either to initiate a conflict or to disarm (presuming neither side considers self-destruction an acceptable outcome).

It is for Google to make the next move and save the day. Or Apple will think it can get away with it.


“It is unfortunate that patent law can be manipulated to give one company a monopoly over rectangles with rounded corners, or technology that is being improved every day by Samsung and other companies.”

Apple may have won, but software patents are still evil


the war over software and design patents is bad not just for individual companies but arguably for society as a whole ..... we are all losers in this kind of case .... Apple’s win may satisfy its fans, and Samsung may be able to recover from the ruling, but that doesn’t make it right. .... there appear to be a number of questionable factors involved in the jurors’ decision in this case, at least according to Groklaw, including a debate over whether the jury actually understood the specifics of what they were being asked to do, and whether they ignored certain aspects of the case in their desire to penalize Samsung. That could lead to the case being successfully appealed, but even if it isn’t, or if the appeal fails, the Apple-Samsung decision adds even more weight to the argument that software and design patents are evil and that the entire patent process is badly flawed — if not broken. ....... Two of the design patents involved in the case describe the way in which the iPhone is rounded at the corners and flat on the top, and another refers to the way that icons appear on the screen. Among the utility patents involved are those related to the “bounce back” or “rubber band” feature in some of Apple’s apps — in which the screen rebounds after the user pulls it in one direction or another — and to the “pinch to zoom” functionality used for images. ...... the pinch-too-zoom gesture has become so ubiquitous for mobile devices and apps of all kinds that it is like claiming ownership over the idea of a circular steering wheel ..... there is evidence that similar gestures existed before Apple patented them. ..... the coming of a software patent “apocalypse” created by multibillion-dollar technology giants accumulating software patents. ..... software patents have provided little or no net social benefit over the past decade, despite billions in lawsuits and various legal victories .... what is gained by allowing companies to launch multibillion-dollar cases involving the shape of icons or the swiping motion that users employ to switch pages


this one-time maker of cheap synthetic garments is now squarely in the same bracket as the bluest of haloed Silicon Valley blue-chips ..... The potential sufferers are people on the wrong side of the digital divide, all the would-be users of inexpensive smartphones to access high-speed data. ..... Should patents in the world of fast-changing microelectronics and information technology have a much shorter life span than the 20 years patents have in general? Would three years be enough? Does any member of the digirati carry a phone that is more than three years old? Should any company keep profiting from a patent to a degree that makes a technology that is obsolete from the point of view of all high-end users still beyond the reach of the less affluent? ..... Should money from Universal Service Obligation funds in developing countries like India be used to buy out crucial patents to make wireless broadband access affordable by the masses? After all, life-changing broadband cannot be accessed by the poor just by making broadband services cheap, the hardware also needs to be affordable. Should such funds underwrite fresh innovation efforts and standards in a country like India? .... How far can design patents go? Is patenting a rectangular shape with rounded edges, as Apple has for its iPhone and iPads, too liberal? People buying Apple know they are buying Apple and people buying Samsung products know they’re buying Samsung, not quite Apple. Many women have stood atop a ventillating grate, laughing at the silliness of patting down their billowing skirts instead of moving off the grate. Does this stunt make all women Marilyn Monroe? Apparently, it does, if you go by the logic of the California judge and jury who found in favour of Apple and against Samsung.