Competing For the Web 3.0 Definition 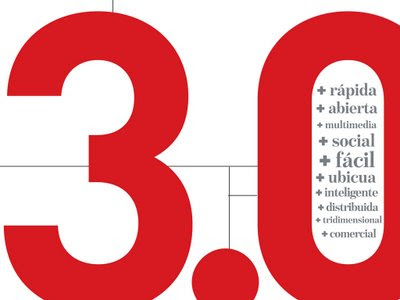 There was Windows 95, and Windows 98, and Windows 2000, Windows X, Windows Vista, now they are talking up Windows 7. Those who are pushing the semantic web as the Web 3.0 are Windows slaves who don't seem to realize that Windows was about computing processes, but the Web is about people.

The central premise of my classification system is that the web is about people. Hence the top ranking goes to face time.

The web is not just about the software powering the websites. The web is also the hardware, the web is also, I dare say primarily about connectivity. AOL was an early stage Web 3.0 comany. Cisco has been a 3.0 company. Clearwire is a bold 3.0 company. AOL also was a Web 2.0 company. It popularized email and instant messaging in the US during the early years. It is very possible for one company to inhabit a few different spaces, clearly. Where would you put Intel? Where would you put the sizzling mobile space?

I give you that the alternate definition of Web 3.0 seems to be the more mainstream one, but I intend to compete. Those people are making the mistake of thinking the web is only about technology, worse, only about the software behind the websites.

My classification with its five broad elements is comprehensive, but it is early stage. It is earth, fire, water, air, spirit, it is not exactly the Periodic Chart Of Elements yet. But when you talk of the semantic web as Web 2.1, that is the first step towards a Periodic Chart Of Elements. So the semantic web has its place, I am not discounting it. I just intend to show it its proper place in the scheme of things.

Web 3.0 - Wikipedia technical and social possibilities identified in this latter term are yet to be fully realized the nature of defining Web 3.0 is highly speculative. In general it refers to aspects of the Internet which, though potentially possible, are not technically or practically feasible at this time. 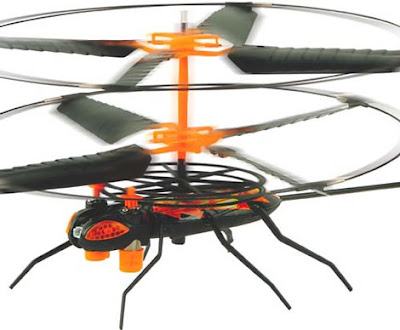 A List Apart: Articles: Web 3.0
HowStuffWorks "How Web 3.0 Will Work"
Welcome to Web 3.0: Now Your Other Computer is a Data Center a third wave—one that we are calling Web 3.0—and it may prove to be the most significant and disruptive yet to the traditional software industry. ........ not defined by distinct periods of time, but are best seen as overlapping waves of adoption. ....... Web 2.0 is about the next generation of applications on the Internet, featuring user-generated content, collaboration, and community. ...... Participation changes our idea of content itself: content isn’t fixed at the point of publication—it comes alive. Google’s AdSense became an instant business model in particular for bloggers, and video-sharing sites have rewritten the rules of popular culture and viral content. ........ For companies entering the emerging software as a service industry, the massive time and capital requirements remain a substantial barrier to entry. ........ The new rallying cry of Web 3.0 is that anyone can innovate, anywhere. Code is written, collaborated on, debugged, tested, deployed, and run in the cloud. When innovation is untethered from the time and capital constraints of infrastructure, it can truly flourish. ......... For developers, Web 3.0 means that all they need to create their dream app is an idea, a browser, some Red Bull, and a few Hot Pockets. Because every developer around the world can access the same powerful cloud infrastructures, Web 3.0 is a force for global economic empowerment. ....... the move from mainframes to client server was painful for IBM and DEC and created massive wealth for a broad generation of new companies like Microsoft, Oracle, PeopleSoft, and SAP. Web 3.0 threatens Microsoft’s .net, BEA, and WebSphere. And while I expect companies such as Amazon.com, Facebook, Google, and salesforce.com to do well, I think that even more wealth and further innovation will be created by a new, more broadly distributed class of companies and entrepreneurs that leverage the power of Web 3.0. ...... the stuff of revolution.
Web 2.0 is so over. Welcome to Web 3.0 - Jan. 8, 2009 Twitter has no business model. .... Almost no new game-changing companies have emerged since Twitter burst on the scene in 2007 ....... Yahoo's news site, for example, can charge more than 30 times as much as Facebook for a banner ad. ....... Accel just announced two new funds, totaling a billion dollars, dedicated to investing in early-stage social-media companies. ..... New companies are cropping up to expand the utility of the web, creating location-based services and financial payment systems that can be bolted onto existing sites. Often bootstrapped, they are frequently profitable and may get acquired quickly. Even in today's tough environment, these upstarts are the ones raising money and trying to score a life- or business-altering hit. Welcome to Web 3.0.
Web 3.0 - Features by PC Magazine
Web 3.0, the “official” definition. « The Jason Calacanis Weblog Web 2.0 services like digg and YouTube evolve into Web 3.0 services with an additional layer of individual excellence and focus. ...... Wikipedia, considered a Web 1.5 service, is experiencing the start of the Web 3.0 movement by locking pages down as they reach completion, and (at least in their German version) requiring edits to flow through trusted experts.
Web 3.0 | Facebook
» What to expect from Web 3.0 | Software as Services | ZDNet.com version 2.0 of any product tends to be a shortlived staging post on the way to 3.0, which is where it finally hits the mark. Windows was a classic example. 1.0 was so buggy it was hardly worth using. 2.0 fixed some serious problems but still had a lot of shortcomings. 3.0, launched in May 1990, was an instant success ...... After all, everyone will want to know what role Microsoft might play in Web 3.0. 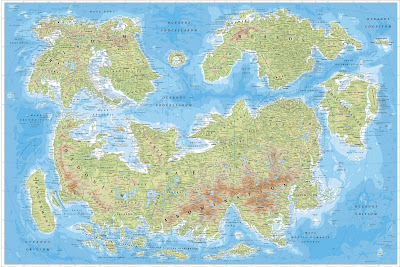