Netscape was just a browser. It was not making any money. But it went public. It acquired a market value of billions overnight. That launched the dot com craze. That might have partly been responsible for many dot com booms and busts in the years ahead. The message that a business need not make money was, well, wrong. But the internet was very real, the web was very real, dot com was as real as it gets.

I think Twitter should similarly go public. And with the newfound wealth it should start zapping up companies left and right in the Twitter ecosystem. It should integrate all the hottest features into Twitter itself.

A tweet is like the atom in physics. A tweet is the building block to so many wonderful things. Twitter is utility. It is that fundamental. The revenue generation can wait. With the Netscape browser it was hard to imagine how money was going to be made. With Twitter, it is not that hard.

Are Bing and Google paying Twitter money to be able to search through all the tweets? Why did Twitter not do what Sponsored Tweets and Ad.ly are doing?

Twitter has to evolve and evolve fast if it is to go past the tech elite. You don't end up with a billion users if you stick to the same old same old. Rapid expansion asks for acquisitions. Acquisitions are done 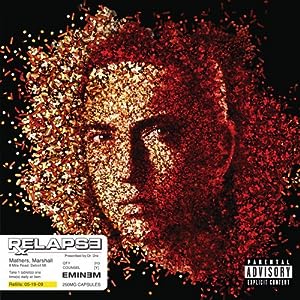 with money. After you go public, you have loads of cash.

A Twitter IPO might help jerk America out of its economic slumber of over a year. The craze would begin all over again.

My Relationship With Ashton Kutcher