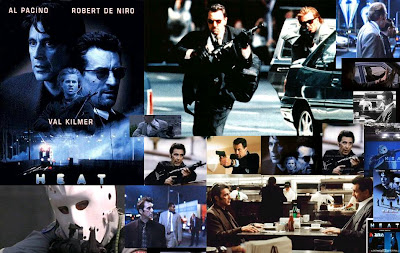 "What am I doing? I am talking to an empty telephone, because there was a dead man at the end of this fucking line!" 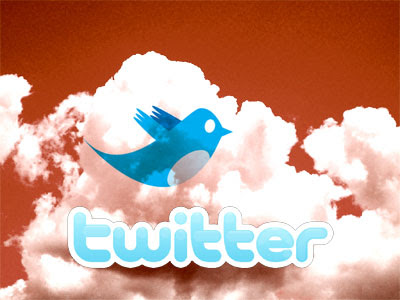 But as to tips, these work for me.

I can see how easy it is to get carried away. You get a few hundred followers, or even a hundred, and you can fall in the trap of thinking you are finally the celebrity you always deserved to be, but until now it had been the world's loss to not have discovered you. Use Twitter in moderation. This is like having an email account. You are not on email all day.

But knowledge workers are on email all day. And many people have successfully integrated Twitter into what they do. Twitter is how they broadcast themselves to the world. And many of them have followers in the tens of thousands. They are not addicts, they are avid users.

Guy Kawasaki is the number one name on Twitter but I am suspicious of his number one advice, which is, follow everyone who follows you. Then, what's the point? I don't think he follows 50,000 people. But he follows 50,000 people in hopes 50,000 people will follow him. And many do, and all the glory to them, and I am one. He usually posts links to news items that often look interesting, and sometimes I click through. But Kawasaki has a website to promote and he has a brand name to establish: his name. And so follow as many people as you can if you share his goals. Why not? But if your Twitter account is like your email account to you, then don't.

Only follow people you intend to follow, people you know, people who are famous. Unfollow people you no longer wish to follow. And don't worry about how many people follow you. If they want to, they will. Glory is not in the numbers. Few is not bad. Many is not necessarily good. There are zombie followers who add you in hopes you will add them and it will look like they have a lot of followers, but who don't really "follow" you. They don't read a word of what you have to say.

Imagine your followers as people genuinely interested in what you are doing, what you might be reading. Let your personality shine through your Twitter posts. If you link to a lot of news on Africa, I am going to think you are really into Africa. And if you really are, that helps me get to know you better, if I am someone interested in getting to know you better. 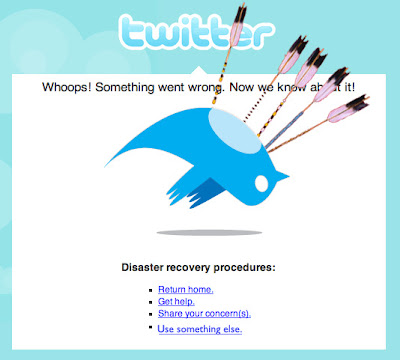 I like the Kevin Rose model. He founded Digg. That makes him a celebrity. He has over 100,000 followers, but he follows only about 100, and he posts sparingly. On the other hand you have the CEO of Mashable, he posts several per hour, all day. But then it is because he mostly posts links to his own website. And that is good too. That does not make him a fake.

I also want to end up with 100,000 followers, but I want that to happen because my tech startup became a grand success. And I want to post more often than Kevin Rose, and less often than Mashable. And I only wish to follow people I really wish to follow, and so I wish to keep that number as close to 100 as possible. I have no desire to "follow" 50,000 people. I don't think that is humanly possible.

How not to scare away a celebrity? Mitch Kapor started following me within days of my showing up at the site and he only follows a few hundred, so I knew it was genuine, but I celebrated the event in a grand way, and then he was no longer following me: Mitch Kapor Now Following Me On Twitter. 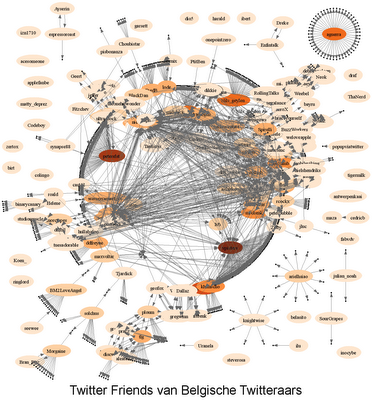 I think Twitter is going to make a ton of money. There are people who have ridiculed it as a site that is hot, but guess what, it is not making any money. Google did not make any money for years and years, but anyone who used Google in the early years, or most people, they could tell it was a great application.

The way for Twitter to make big bucks is by having a Twitter, and another Twitter Enterprise that big brand names pay for, that has a greater number of functionalities. 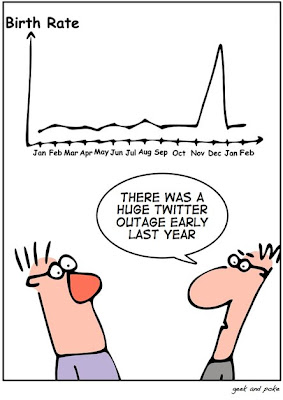