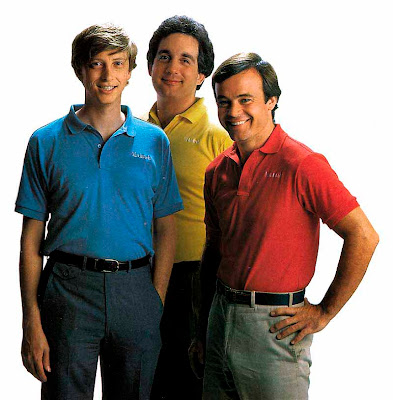 43 is my lucky number. Mitch Kapor, a legend in the industry, is now following me on Twitter. This is not like Guy Kawasaki following me. That guy is officially the number one Twitterer in the world, but then he follows as many people as follow him, which is about 50,000. Which means he does not follow anybody. He just makes them feel good. It is like when you first signed up on MySpace, you automatically got one friend, I believe some guy called Tom, a MySpace staffer. Tom was everybody's friend at MySpace. Guy Kawasaki, great guy, a legend in his own right, Guy Kawasaki the Rich Dad Poor Dad guy, is the Tom of Twitter.

But Mitch Kapor. He is not trying to become a celebrity. He was a celebrity before anyone knew who Bill Gates was. 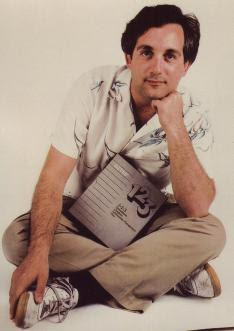 So when I saw he was my follower number 43, I immediately sent him a direct message. I am honored to have you follow me here on Twitter. He is only following 331 people. What that means is that once in a while he will read your twit.

The Hare Rama Hare Krishna people aspire for a Krishna consciousness. I think today on Twitter I have come to acquire a Kapor consciousness. Now on when I twit, I am going to ask a question, not What Would Jesus Do, but How Would Kapor React?

I don't believe this. I kept Twitter at arm's length for the longest time. Then I came in kicking and screaming. Within days I became an addict. (I Get Twitter) I mean, I want to snatch Guy Kawasaki's title away from him, but not by fraud following as many people as might be genuinely following me, but by becoming a genuine celebrity, someone who people want to follow, because they are interested in knowing what you do, what are you thinking about, what you are reading.

I almost want to lock up my account. As in I already got Mitch Kapor, I don't want any more people following me. But instead I decided to immortalize the moment with a blog post. 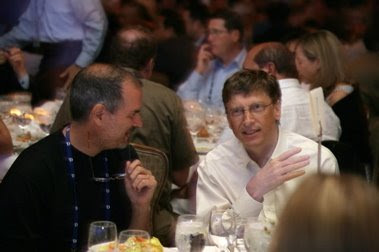 I do want more followers, more than most. This is PR at its best. If you think about it, this is Reverse Paparazzi. The paparazzi follow you e-v-e-r-y-w-h-e-r-e. Twits follow themselves everywhere.

We have become our own paparazzi. But this is fun. In a way this is the ultimate mindfood. Suddenly all my news browsing has become a social activity. I am not some loner reading a ton of news. Almost every news item I read these days, I feel the urge to share. I feel the urge to comment and share. I don't have enough followers yet to spark conversations, but I will get there.

I have met so many amazing people here already. For the longest time I thought the tech world was all male and boring. Then I saw all innonate was following. And I found all sorts of outrageously gorgeous women on the New York tech scene who I also decided to follow, one of whom I have kind of sort of become friends with. She has an exciting YouTube channel. By the way innonate is the Organizer of the New York Tech MeetUp, the top tech event in town. He was voted into that position. Used to be my friend the MeetUp CEO Scott was the Oragnizer. 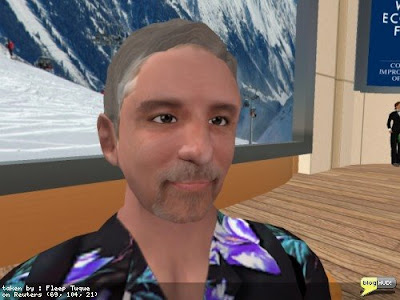 I am honored you are following me now on Twitter, I said. Promptly I pitched. I thought I was done with round 1 fundraising back in June 2008. But I will save the details of the story. I am still a little short. I pitched the Plenty Of Fish: Online Dating King Markus Frind yesterday, but now I believe it that his company is a one person operation. I have not heard from him.

I mean, I could not resist. Mitch and I have exchanged a few emails since. At Twitter those emails are called DMs. They are Direct Messages. They also have that 140 character limit. Whoever came up with that random number? It feels scientific to me. Good enough for one unit of expression, especially if links are allowed. 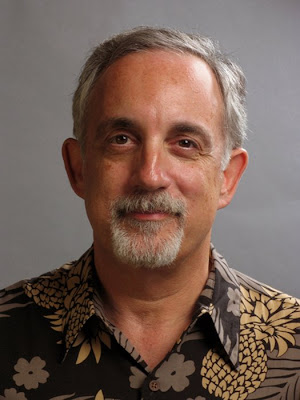 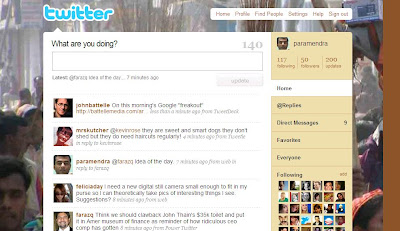 Also - Plenty of Fish pretty much is a one person company plus his secretary. There was a magazine that covered the story. You are right on there.