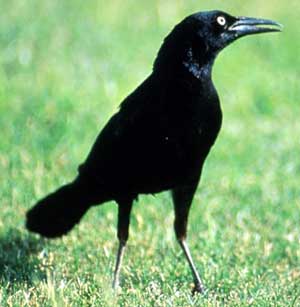 That is my number one tip for you at Quora. If you don't follow enough topics or people, Quora is not about to become a part of your life.

When you follow 25 or more topics at Quora, you have told enough to the system for the system to be able to deliver the goodies to you. At five or less topics - which is where I was only a few days back - you are stretching it.

I have long wanted the top tech entrepreneurs to blog - I still do. But many of them are doing the next best thing, they are active at Quora. Following them on Quora is more fun than following them on Twitter. Although Twitter has its place. Don't get me wrong.

I wanted Google to build a great blog search engine as a way to "get" social. Google is not doing it. But Quora is an attempt in that direction. You pick the people and the topics, and the stream Quora creates for you is quite amazing, although I want to go on record to say I did not care for that last answer Matt Mireles voted up.