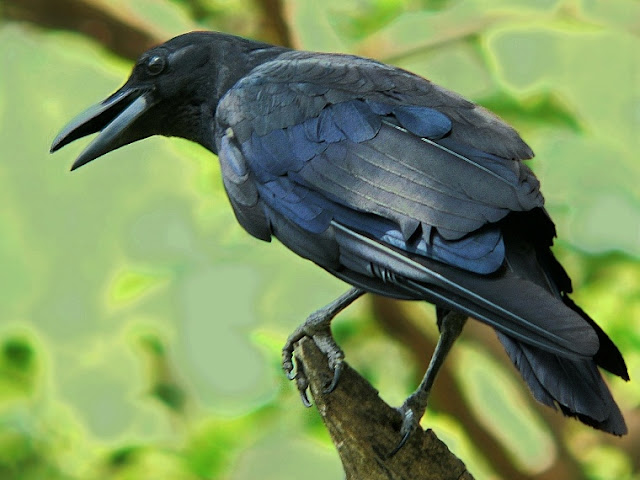 Quora is up to something. I can't ignore it no more.

I signed up for Tumblr not long after it came out, because I read about it in the news. But I did not use it much. At all. Then early in 2010 a panelist during Social Media Week convinced me to get on Tumblr. I tried to sign up, ends up I already had an account. I am glad I got active on Tumblr. On Tumblr I get to meet a lot of the Who Is Who in tech. I primarily reblog there. My idea of watching TV.

But I believe Quora does it one better. A top techie will not agree to friend you on Facebook. So what if we met? I meet people all the time. That is the attitude. Besides Facebook is great, but it is for people you already know.

Twitter is a little too diffuse. And I follow so many people, DMs stopped working for me a long time ago.

I have long wished all the top tech entrepreneurs blogged like many VCs do. But guess what, a lot of them are active on Quora. They will not blog, but they will, what's the verb? They will qro.

I signed up for Quora after first reading about it on TechCrunch, and that was a while ago. And then one techie I met months back urged me to get active on Quora during an in person conversation. If you are not active, you are missing out, he said.

I have decided to show up on Quora near daily now.

Getting Popular At Quora

The more than 300 people who follow me on Quora, you have now inspired me to get active on Quora.