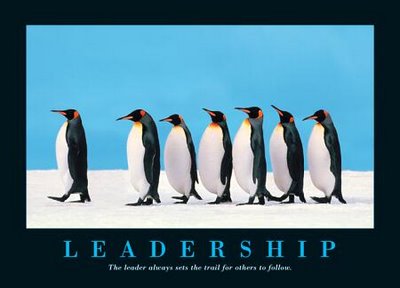 Brazil's economy is diverse, and getting more so. If the Amazon is the Garden Of Eden with species unchanged since the stone age, a city like Sao Paulo is a global city by any measure. You might as well be in New York.

Economy of Brazil - Wikipedia, the free encyclopedia With increased economic stability provided by the Plano Real, Brazilian and multinational businesses have invested heavily in new equipment and technology, a large proportion of which has been purchased from U.S. firms. ...... Brazil's financial services industry provides local businesses with a wide range of products and is attracting numerous new entrants, including U.S. financial firms. ..... As of 31 December 2007, there were an estimated 21,304,000 broadband lines in Brazil. Over 75 percent of the broadband lines were via DSL and 10 percent via cable modems. ...... In 2008, 34 Brazilian companies were listed in the Forbes Global 2000 list ..... Imports previously accounted for more than 70 percent of the country's oil needs but Brazil became energy independent in 2006. Brazil is one of the world's leading producers of hydroelectric power, with a current capacity of about 108,000 megawatts. Existing hydroelectric power provides 80 percent of the nation's electricity. Two large hydroelectric projects, the 15,900 megawatt Itaipu Dam on the Paraná River (the world's largest dam) and the Tucurui Dam in Pará in northern Brazil, are in operation. Brazil's first commercial nuclear reactor, Angra I, located near Rio de Janeiro, has been in operation for more than 10 years. Angra II was completed in 2002 and is in operation too. An Angra III has its planned inauguration scheduled for 2014. The three reactors would have combined capacity of 9,000 megawatts when completed. The government also plans to build 17 more nuclear plants by the year 2020. ............ an energy policy that has spawned the world's most vibrant biofuels industry. .... universal basic education .... it was only in 1808 that Brazil obtained a permit from the Portuguese colonial government to set up its first factories and manufacturers .... In the last decade .... agribusiness (agriculture and cattle-raising), which grew by 47 percent or 3.6 percent per year, was the most dynamic sector ..... it doesn't import the oil it consumes; it has halved its domestic debt through exchange rate-linked certificates and has seen exports grow, on average, by 20% a year. The exchange rate does not put pressure on the industrial sector or inflation (at 4% a year), and does away with the possibility of a liquidity crisis.

Citizen said…
One of the largest economic crises in Greece…
Information Exchange..: A country named Greece is for sale..!!!
10:43 AM