Reverend, What Do You Do? A black comic once asked Jesse Jackson on national television, "But, Reverend, what exactly it is that you do!"

Let me try and answer that question for my well wishers.

Me and my small team are exploring the idea of a microfinance tech startup, one a microfinance junkie currently at Wharton, another a techie. Clean tech, bio tech, nano tech, microfinance: microfinance might be at the bottom of that sexy ladder in some ways, but I believe it is in the same league. It is one of the next big things. And it is very real. Education, health, credit: all of humanity deserves to have access to those three things. The term computer has not meant the same thing year after year, decade after decade. The term microfinance is not stagnant either.

I have been a huge fan of Kiva, but Kiva is Friendster. It is handicapped for being a non profit. We are thinking in terms of what would first and foremost be a tech company with IPO ambitions. I believe it should offer the Facebook/Farmville experience at this end where you are trying to raise money, and a FourSquare like mobile phone banking m-pasa experience at the other end. Through use of technology you can blow up elements of the chain to speed things up. Screw the virtual farm, here's a real farm: that's the idea. Buy a real goat for somebody.

The last time I did the tech startup thing and raised that first 100K, I was thinking in terms of broadband access for the masses globally. And progress on that sector has been so fast just in a few years. The Chrome OS Netbook is what w-e were talking about, I said to Adam Carson over email two days back. Adam is in San Fran. I was thinking about you when I saw the Facebook movie, day one of release. You also shut down the bank account, I teased Adam, my team member number two at the time.

I am an early team member of a social media startup. The founder is in Pittsburgh. I am going to take more of an advisory role as I get more busy with my own startup.

I also do some tech consulting. I have about 15 developers in India. If you want some cheap, rapid coding done, call me or, preferably, email me. The leader of the team was in New York Metro for 10 years. He only moved back last year.

And I am a pro blogger. This blog is primarily me being addicted to blogging. Blogger is my favorite social media platform. It is not Facebook, it is not Twitter. I got an email from a tech entrepreneur in England yesterday. He wants me to do a blog post ad for him.

I am about to pitch Chris Dixon. Let me do a campaign for you at my blog, for Hunch, about six blog posts at $199 a piece. If you like the work I do then let me pitch you after that for my tech startup, my microfinance tech startup. (Video: "My Senator! My favorite Senator!")

Of all the things Fred Wilson has ever said, my favorite is his longing to see some "iconic" tech companies in New York City. He wants to see some tech companies the size of Intel, Cisco, Oracle, Apple, Google, Facebook in this city. Mine will be one. And my thing, you could not possibly take it over to the Valley. My startup, by definition, has to stay put in the capital city of the world.

And, also, I am an Iran democracy activist. At this point in history how can anyone stay detached from that? 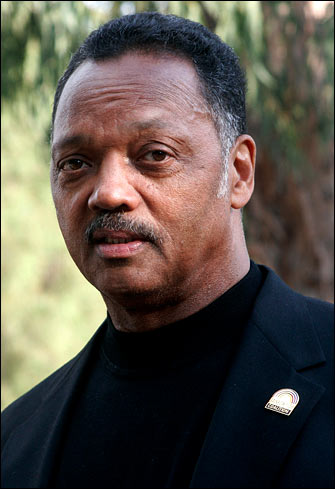