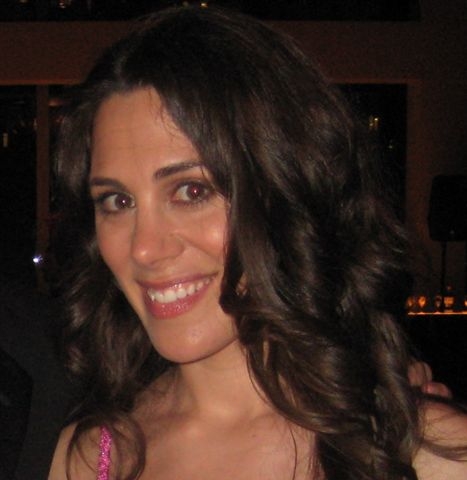 Rachel. How do you pronounce her last name? She said something I believe on Wall Street Journal. I wrote this post in response: Mike Arrington Is A Sexist Pig: Say PeeeeG! And I got a comment from Fred Wilson: let me tell you, Mike Arrington is n-o-t a sexist pig! (Meeting Fred Wilson In Person)

Image via Wikipedia
I don't believe I have ever met her in person, although in the small New York tech community, I have heard the name many times in the local social media buzz. You follow enough local techies on enough social media platforms, and you are bound to "run into" her. I guess tomorrow I get to meet her in person, and Fred Wilson for the second time, although chances are he will get mobbed ("Fred, give me money! money! money!").

And the last comment I left at Chris Dixon's blog had me saying the guy has a strange resume. I have never met him in person, although I like his blog greatly and visit often. I am counting on him not having read my comment or not being able to do two plus two plus is four should I get to talk to him. "Hi Chris, nice blog!" 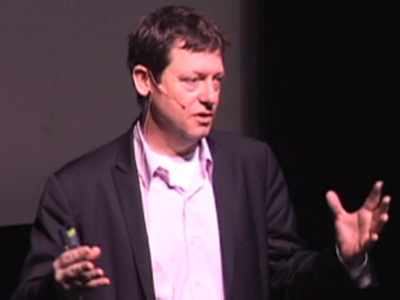 
Change the Ratio Speaker Series: A Conversation with Fred Wilson "Diversity In Tech: A Great Investment"

Mediaite’s Rachel Sklar in conversation with industry leader, Union Square Ventures managing partner Fred Wilson, about why women — as founders, entrepreneurs, team members and potential markets — are great investments that are only getting better

Image via CrunchBaseas the industry evolves. The discussion will also include practical advice on bootstrapping, seeking funding from angels and VCs, risk-taking — and getting to the table in an industry that runs on relationships.

Fred Wilson has been a venture capitalist since 1987. He currently is a managing partner at Union Square Ventures and also founded Flatiron Partners. Fred has a Bachelors degree in Mechanical Engineering from MIT and an MBA from The Wharton School of Business at the University of Pennsylvania. Fred is married with three kids and lives in New York City, and streams some killer tunes at FredWilson.fm.

Rachel Sklar is editor-at-large of Mediaite.com, a former senior editor at the Huffington Post, the founder of social microgiving site Charitini.com and the co-founder of Change The Ratio, which promotes visibility, access and opportunity for women in new media and tech. She is an advisor to SBNation.com and TeachAIDS.org, and was formerly a corporate lawyer in New York and Stockholm, where she never learned to like herring.

Hunch.com will be hosting the event at its NYC offices. Hunch personalizes the internet by getting know you and then making smart recommendations about what you might like. The company's mission is to build a 'taste graph' of the entire web, connecting everyperson on the web Image by aquababe via Flickrwith their affinity for anything, from books to electronic gadgets to fashion or vacation spots. Hunch is at the forefront of combining algorithmic machine learning with user-curated content, with the goal of providing better recommendations for everyone.

The company provides personalized recommendations on tens of thousands of topics on Hunch.com, and is now partnering with other companies to power custom recommendations on other sites and applications. Test its intuition out here.

Magnify.net is a platform that provides video curation, video upload and video encoding to 83,000 publishers, ecommerce sites, and communities. Customers deploy a Media 2.0 strategy — powering your video community with an online video platform that drives engagement and monetization.