Many of us have been connecting the dots for years. But this has come sooner than I expected.

The center of gravity for tech innovation shifted from Silicon Valley to the city of San Francisco a while ago. Silicon Valley feels rural. That is where the old companies are. Old like Google and Apple. And most engineers who work for those companies live in San Francisco, because, well, it is the city life they crave. But if it is about city life, San Francisco has nothing on New York City. Shanghai beats NYC on infrastructure, but NYC is not its infrastructure, it is its collection of people. There NYC beats Shanghai.

Already NYC was a strong number two. Then, in terms of VC money, NYC became neck and neck last year. And Amazon voted with its feet. Google has been expanding in the city for a long time.

Years ago Dennis Crowley of FourSquare made news by not moving to San Francisco. His startup did open up an office there, but he stayed put. I was unsurprised. At the time FourSquare was the NYC tech startup with the most buzz.

The next phase in innovation is about reimagining entire industries. I said so in my last article posted on LinkedIn. And NYC is a good place to be for that. It is home to numerous industries. 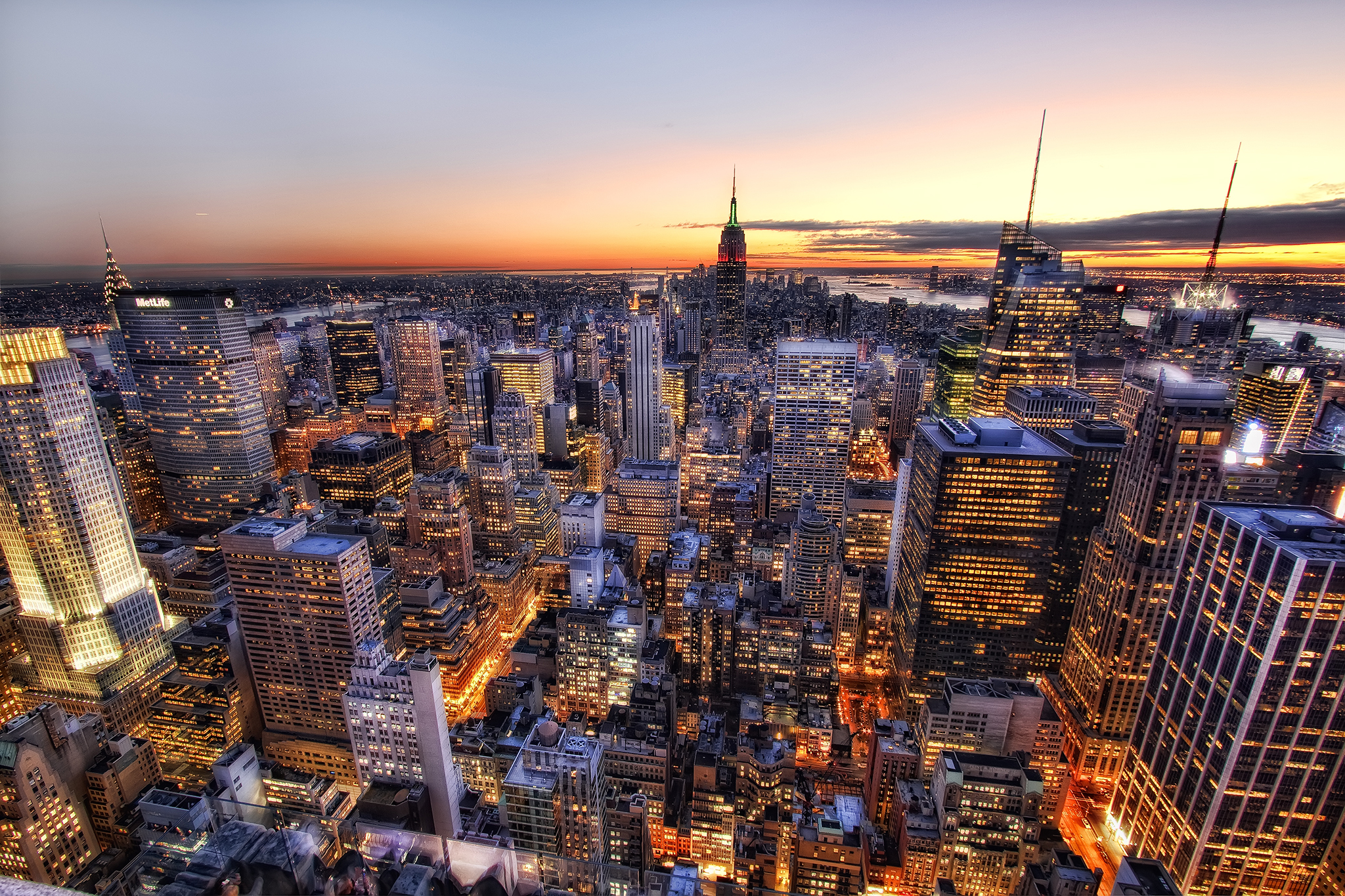 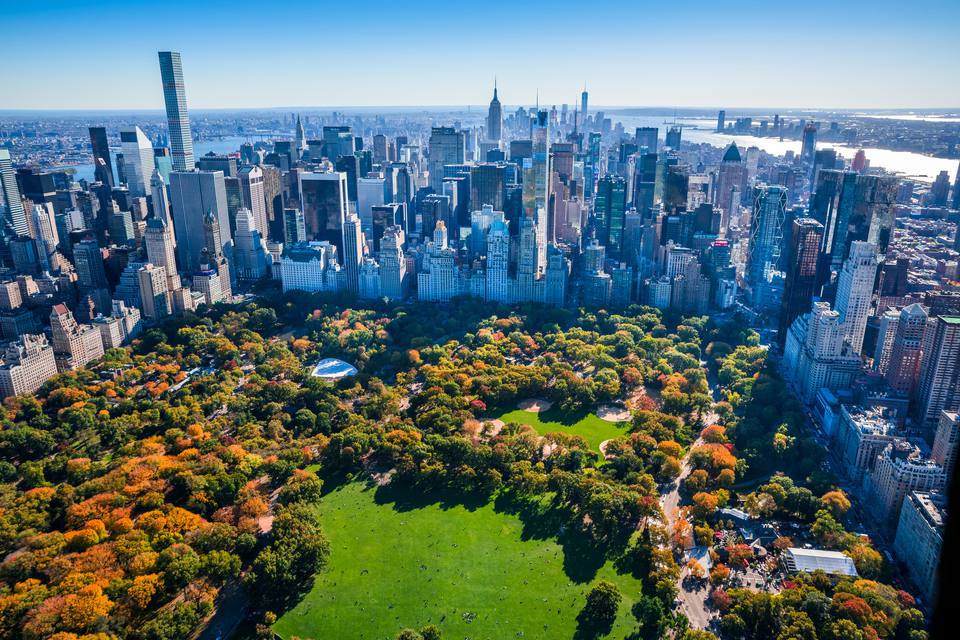 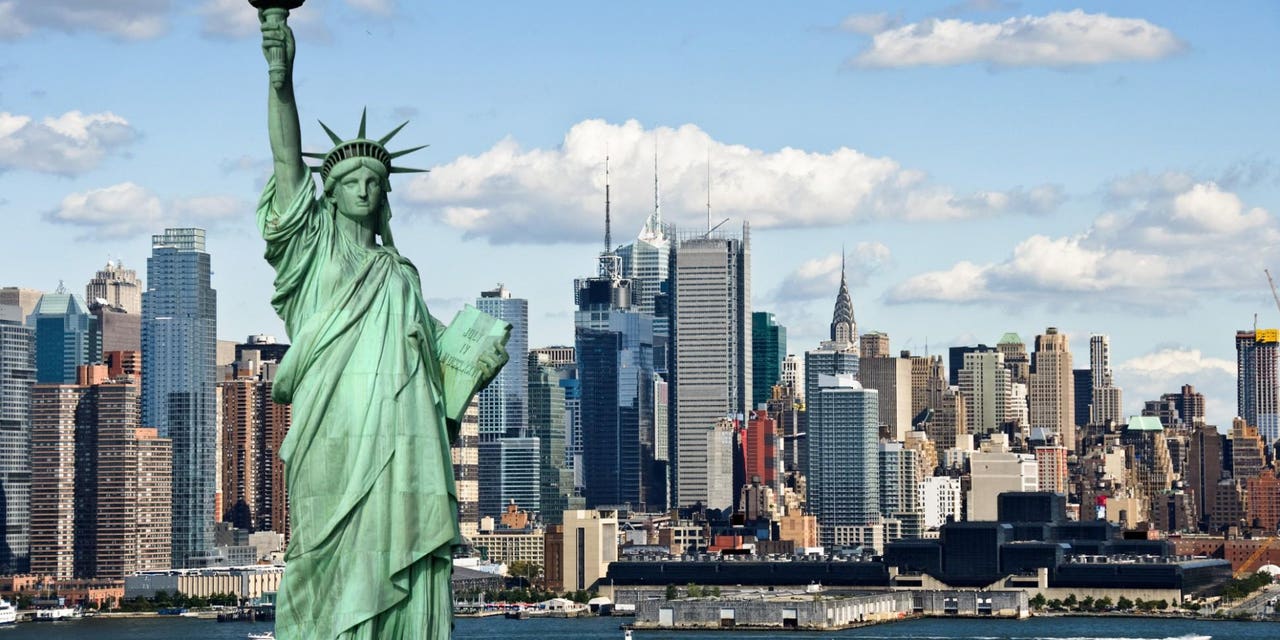 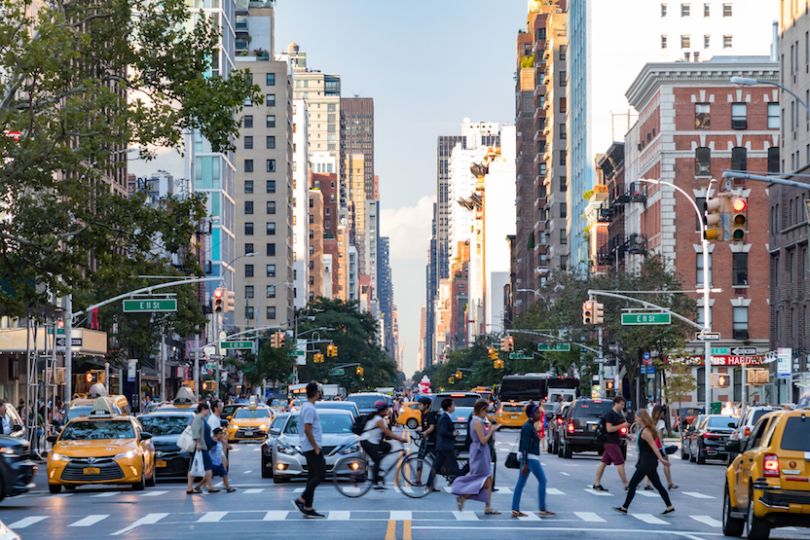 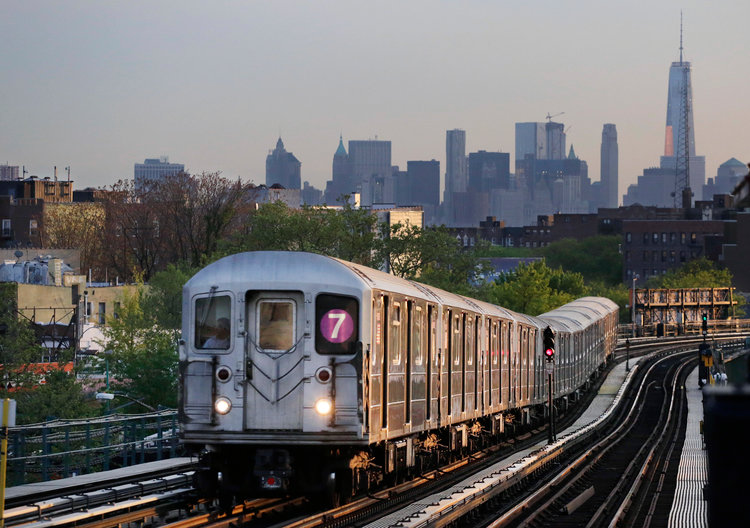 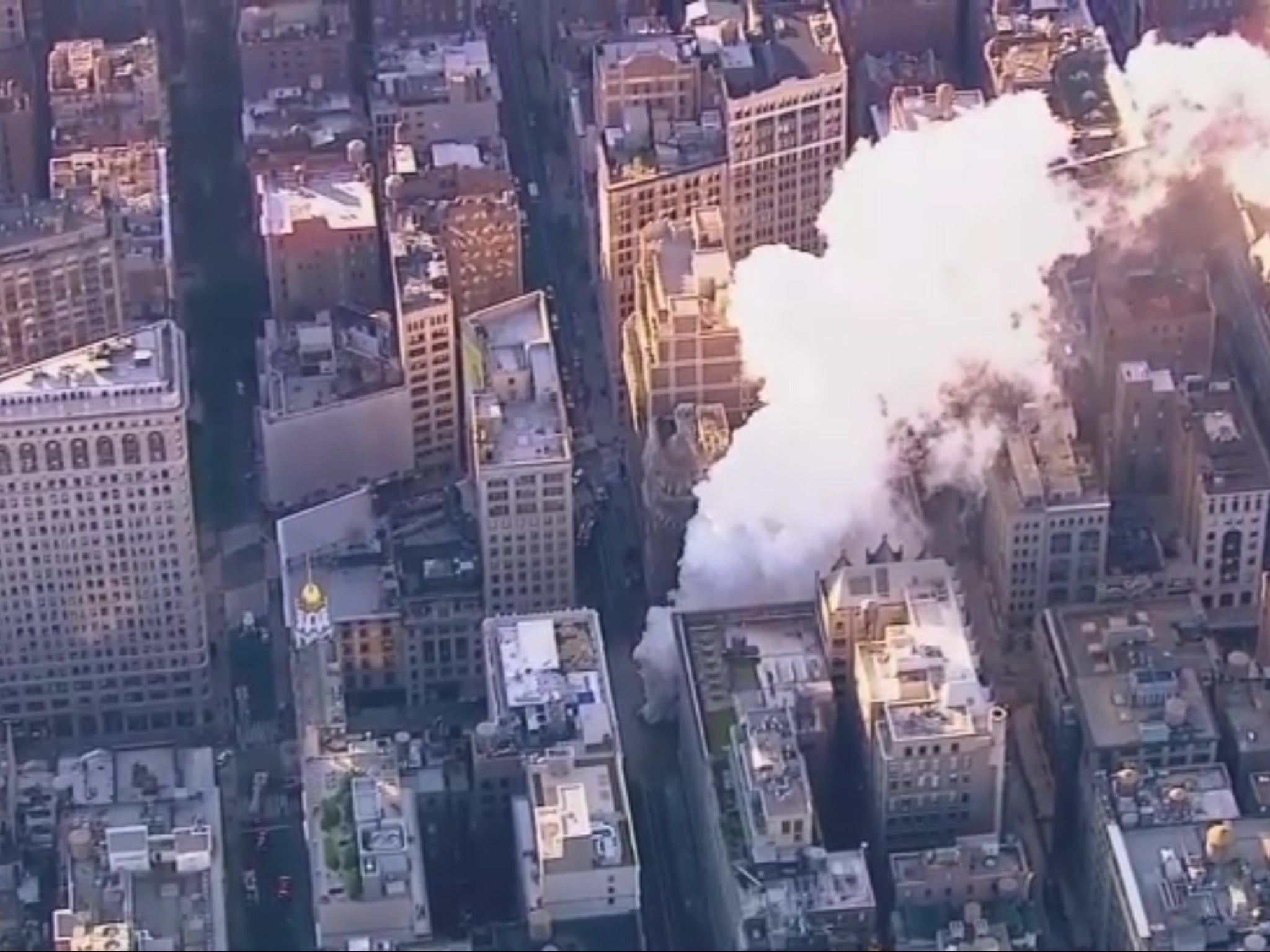 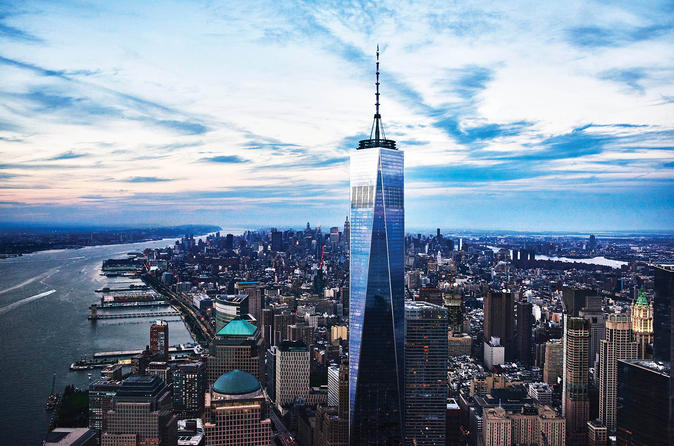 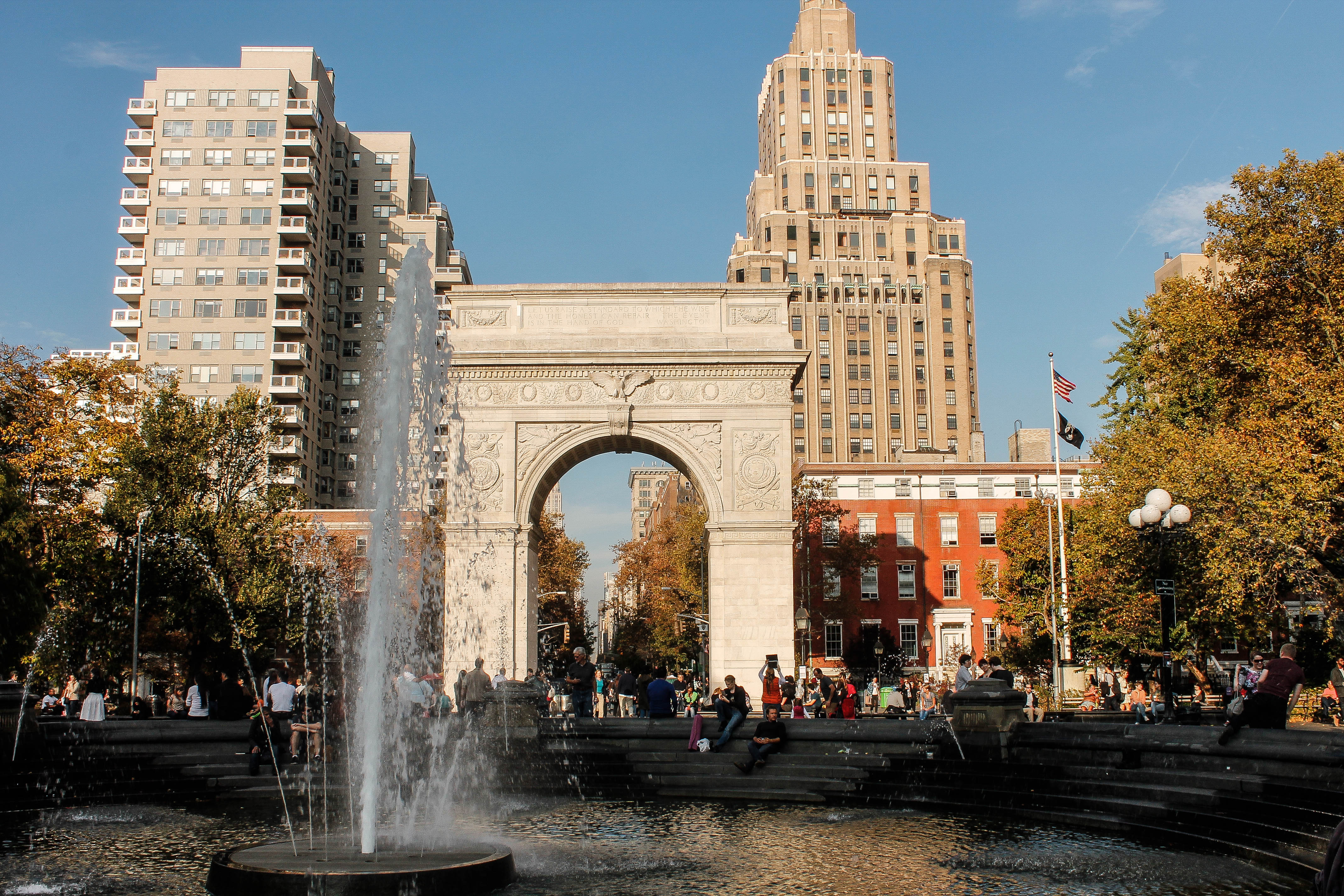 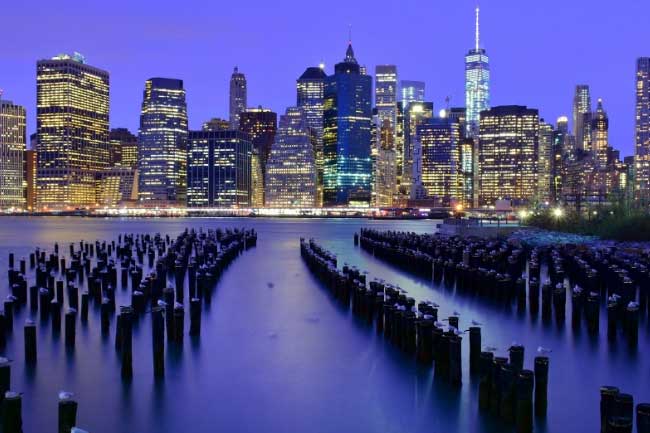 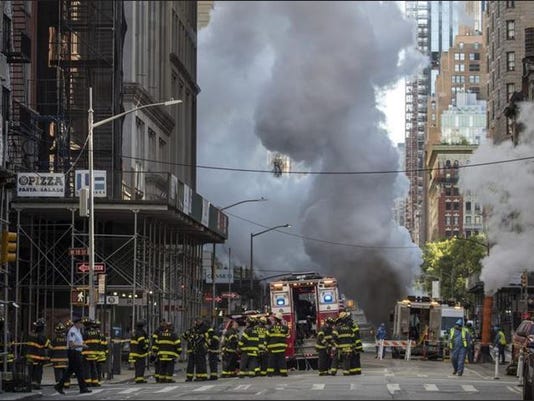 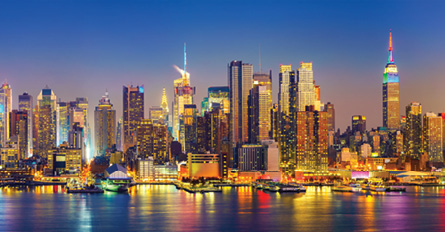 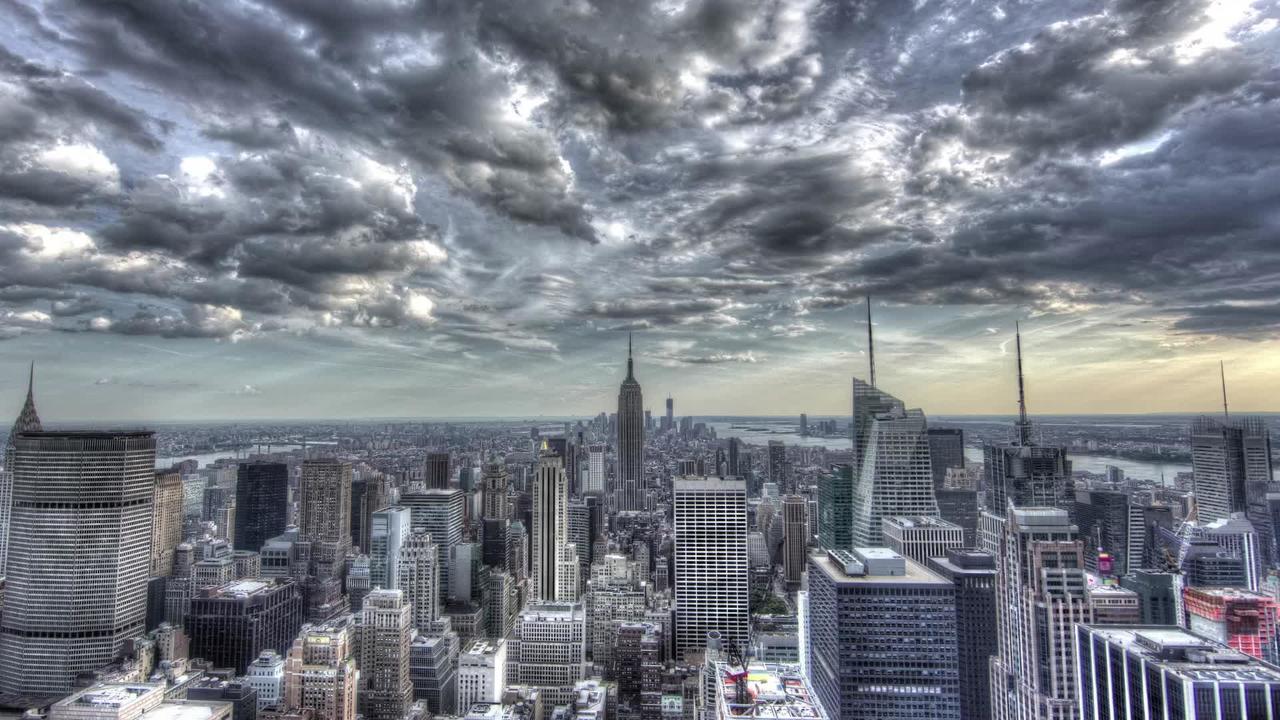 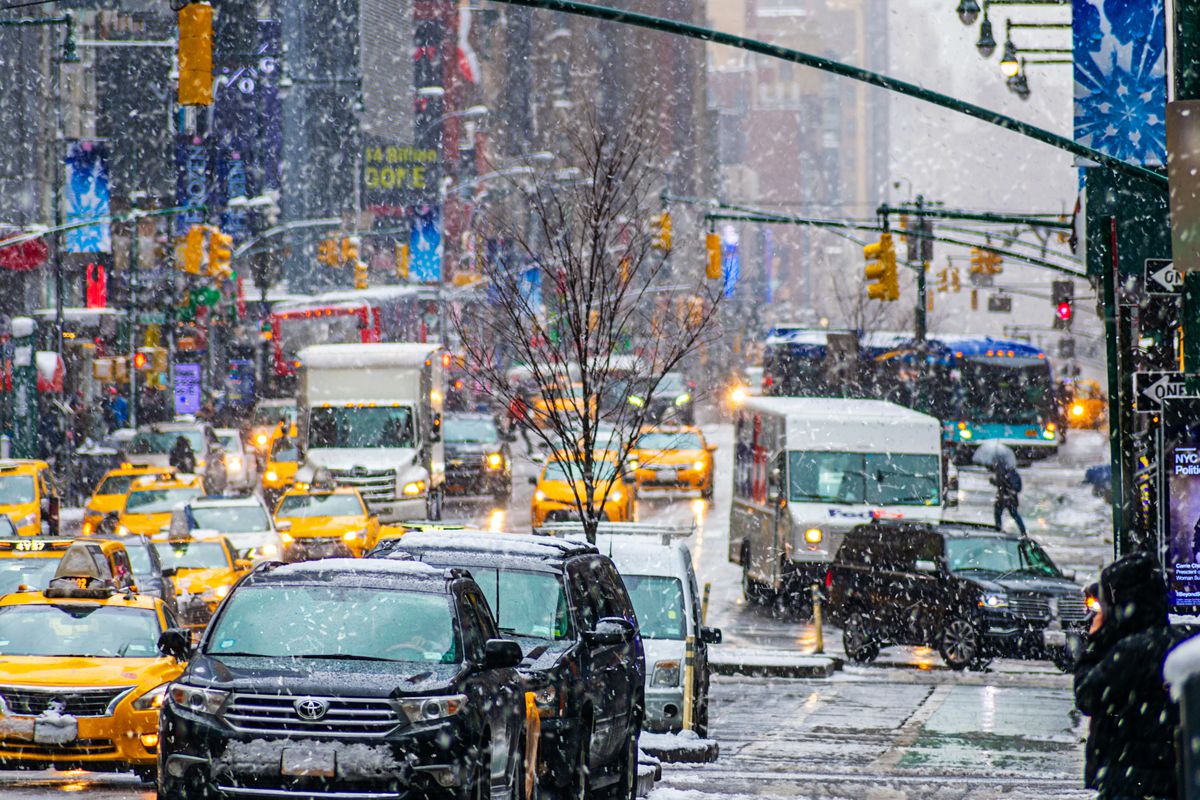 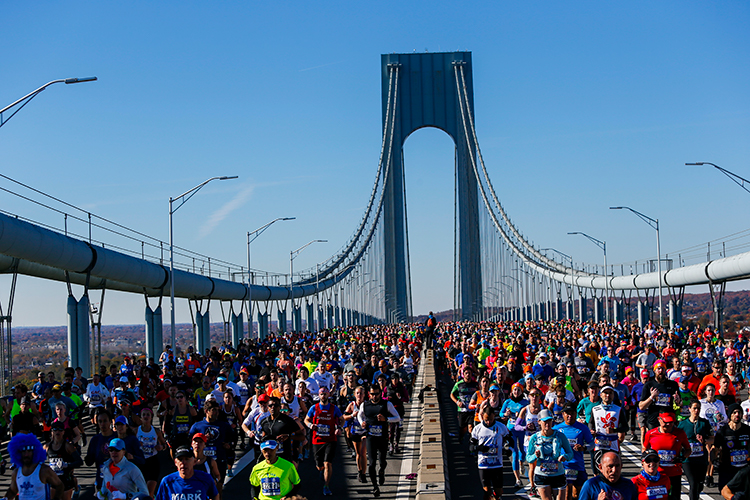