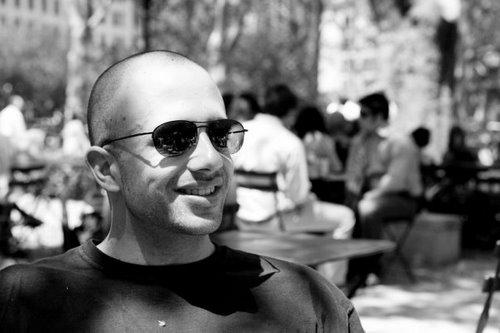 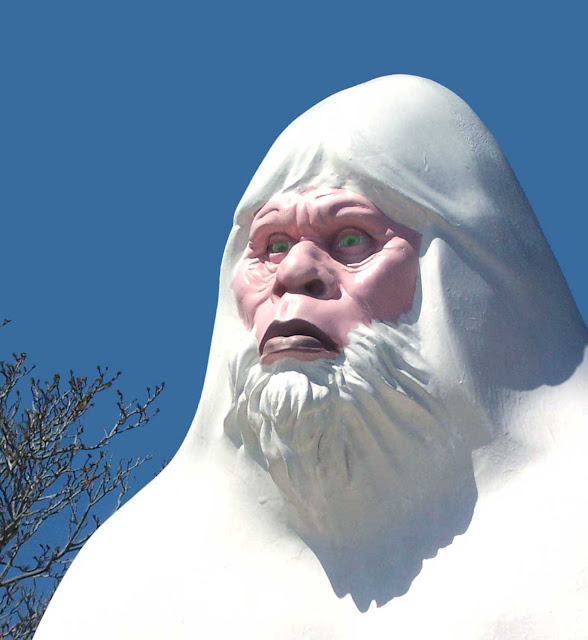 I was passing by Madison Square Park earlier today. It was around 2:30 PM. And guess what I saw on this first big snow day in NYC this winter.

Charlie O'Donnell was being hit by a barrage of snowballs by what looked like a crowd of would be tech entrepreneurs. Charlie fought gallantly like a snow gladiator, until he was turned into a snow man by the mob. The final shot was taken by Shane Snow, real name. (Adam Ostrow, Mashable)

I wanted to call the police but gave up on the idea. The snow was at least knee deep in every direction you looked. Traffic was nil in the streets of Manhattan. There was no way for the police to get to the scene.

If Charlie does not fund your startup in 2011, now you know where to find him, at Madison Square Park on the first big snow day next winter. For the specifics of date and time, sign up for his weekly events newsletter, something I look forward to every Monday morning.

Charlie O'Donnell At His Inspiring Best