Blip.TV: How Do They Ever Get Anything Done?

Image via CrunchBaseSo yesterday I dropped by the Blip.TV offices. It's on Broome Street.

The place was packed. There were people everywhere, packed like sardines in a can. When you wanted to wave at someone, you had to be careful you did not hit someone else. You would not have wanted to start a fight.

I had heard of window offices. But this looked like a corridor office. It is like you went in, and it was one long corridor, then you turned left, Image by Laughing Squid via Flickr and it was another corridor.

I did not see any workstations. Maybe they want me to think they do all their great stuff without even sweating, I thought. I was impressed, what can I say? Maybe they have a hidden basement office too. That is where all the grunt coding happens.

I had but one lingering thought. How do they ever get anything done around here? I mean, the place was packed, packed. 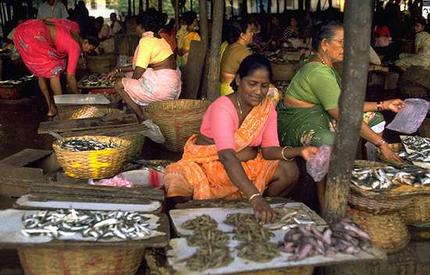 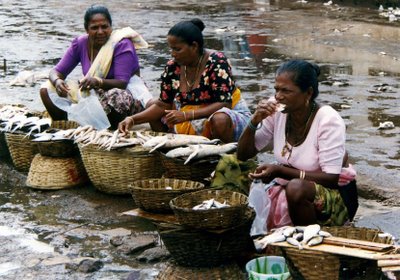 Unknown said…
We have a lot of desks in the office - we just curtained them off for the party. You'll have to come by during the day and see everyone working so diligently you could often hear a pin drop. But it's also fun to throw a holiday party once a year - and I'm glad you were able to join us last night!
9:15 PM