Smart Cars Should Talk To Each Other 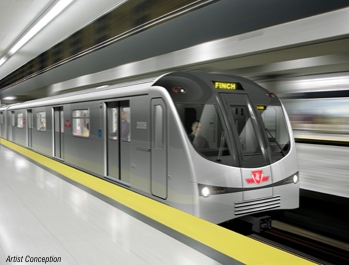 Never mind that this might materialize towards the end of the decade and not any time soon, but I had an idea. Cars that drive themselves are not good enough. They should be able to talk to each other. You should be able to set your journey and have your car talk to other cars to form trains along the highway. So if you are programming your car to take you on a 10 hour ride on the freeway, other cars also going the same length and your car should be able to form a train in the middle lane, perhaps 10 cars per train. And of course this would be an intelligent train. It would be seeing the non train cars and keeping watch on them. The train will do what it takes to avoid accidents, up to and including breaking up. And if only all those cars are 100% electric, we will have solved a major, major problem. 100% electric cars by the end of the decade is not that ambitious.

Software just got wheels. Or perhaps it is the other way round.

You know what would be even better? 100% electric bullet trains that move at perhaps 500 miles per hour. Or even 300. Trains are way more efficient than cars. If you could have such train service that connect all major cities, and have metro trains inside all cities, that still leaves room for 100% electric taxi cabs. And rental cars. And even cars. But I think the heavy lifting should be for trains.

How about people work to design smart trains? What would be your idea of a smart train?