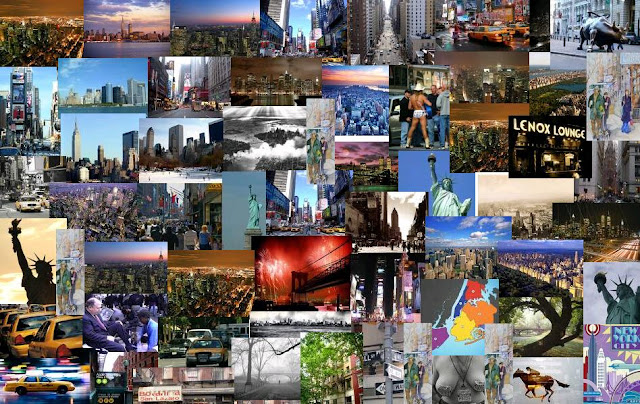 Did New York City Just Buy TechCrunch? I Think We Did
Microsoft-Oracle: Unlikely Alliance Against Android
Fred Wilson: A Tale Of Two Cities

That is not me discounting nanotech. Nanotechnology swept the Nobel prizes this year. That should tell you. If you could find the right nano startups to invest in right now, you could be looking at some astronomical returns in a decade, but it is not easy to pick winners. Much activity ends up being froth.

An IP Address For Your Heart

When it comes to web technology, this coming decade I think belongs to New York City.

Image via Wikipedia
The Valley has matured. Let them build hardware and data centers. Let them do search. But then Google is a bi-coastal company. A lot of people don't realize the size of Google's presence in New York City. They have rented out an entire block. Some day I am going to go check it out.

This is not me discounting clean tech. It is my firm belief America could see a second industrial revolution based on clean tech. This is not me discounting biotech either. But then NYC could do nano, clean and bio as good as anyone else too. Thanks to the subway, we already are one of the lower carbon emission cities in the country. And we stand to benefit from Google Wind.