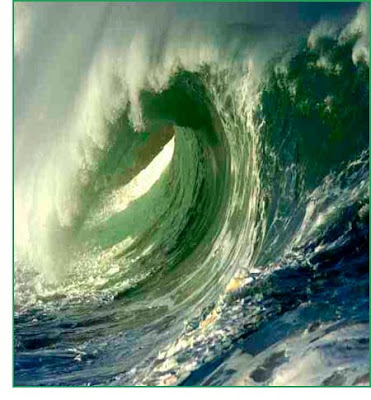 Google Wave
The whole thing is open source. I think that is a great business model for Google to pursue.

Google Wave is in some ways more fundamental than Gmail. It could redefine the workspace.

On the other hand, connecting is not the same as thinking. Gelling a thought, the truly innovative ideas, where do they come from? But then those fall in the human realm.

What after Wave? What would be the next big thing?

Facebook has a long way to go, in terms of a tool for not only discovering relationships, but deepening them.

Google Search has a long, long way to go. Search remains the most fundamental application on the web. Search could be so much better than it is now.

So tell me, what is a conversation? What is a document?

This is about simplifying life. Some people don't sign on to some social networking sites saying they don't want yet another thing to have to keep up with.

Another thing to integrate into wave would be search result snapshots. These are the 10 links you get on Google News for Obama as of such and such date and time.

I also feel like old email will not go away.

It is amazing that a small, five person team worked on this to start with. But then is that not how it almost always happens?

"Never doubt that a small group of thoughtful, committed people can change the world. Indeed, it is the only thing that ever has."
- Margaret Mead.